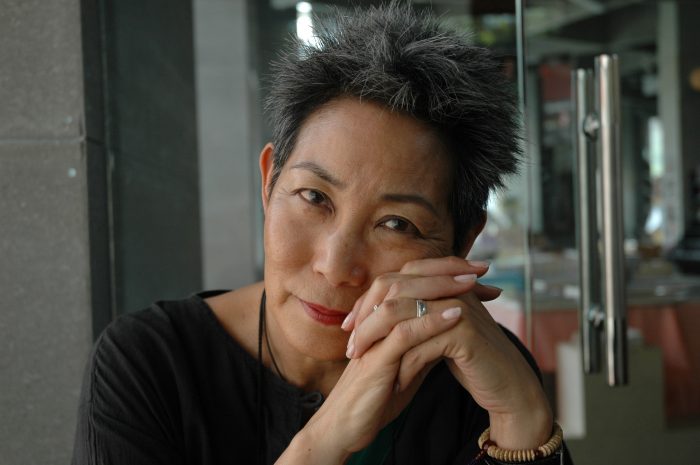 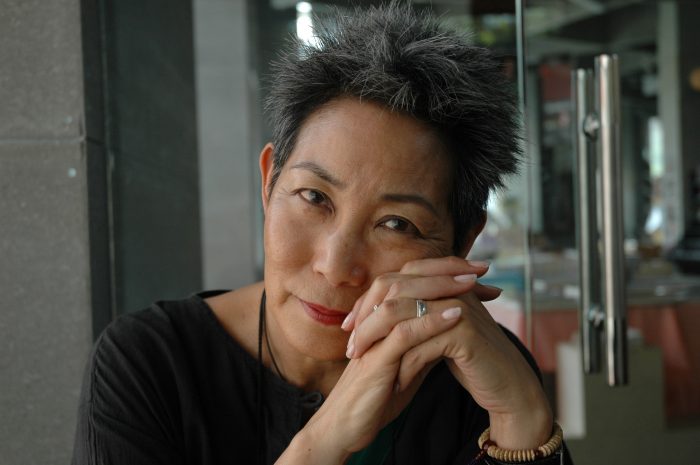 “Serve the People: Making Asian America in the Long Sixties” is an exceptionally well-researched and engaging book by documentary film producer, film-maker and author Karen Ishizuka, a sansei from California. While its title refers to the “making” of Asian America, the book is centered more specifically on the Asian American movement during its “pivotal era,” from the late 1960s to the late 1970s. It is no historical accident that the movement emerged in 1968, because its leaders and organizers were following the very recent political and cultural models of the Black Power and Chicano movements, even with exhortations of “Yellow Power,” which, fortunately, were eventually dropped. Japanese Americans, Chinese Americans and Filipino Americans — the largest ethnic groups of Asian descent in the United States at that time — came together under their newly created political and racial identity as “Asian American” to address their common problems and concerns related to race and class. 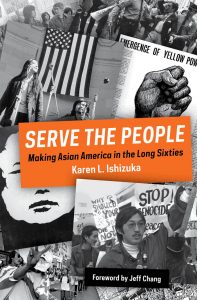 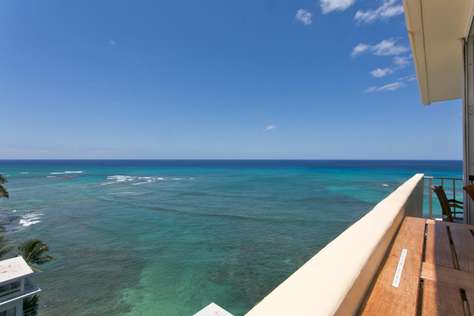 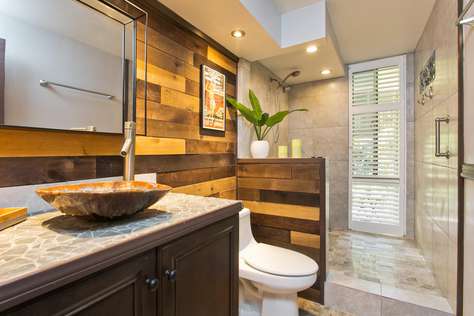 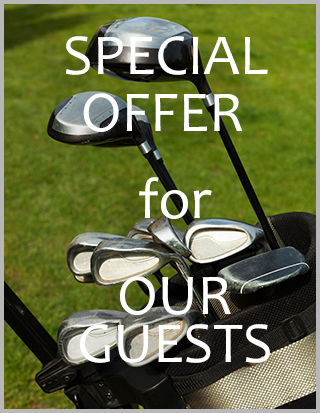